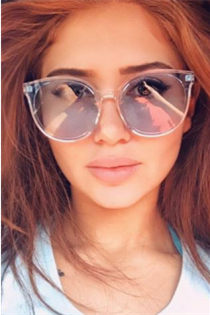 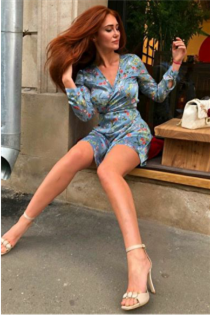 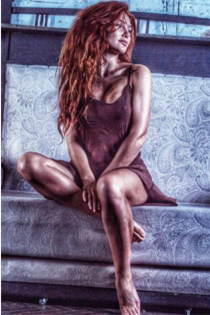 I am very passionate for escort as I am very adventurous and like to travel. I love to meet elegant gentlemen who know what they want, and take time for the beautiful things in life. My name is Hindrin and I am an independent high end companion from Germany. Exclusive accompaniment on several occasions is my pleasure.

Come and love me! We are a long term couple who love to travel around enjoying our time fishing, camping, fast cars and anything that gets the adrenaline going.

lonely single dad looking to be unlonely and have fun doing i.

Try to be more specific.

Since you know about coffee and running, ask her to coffee. Just do it, don't lay low.

Looks Dutch to me

It is said that there exists a criterium that makes people undateable. What is your rules that would disqualify someone from dating you?

I'm not saying That I am not a big enough person to forgive him. Forgiveness is a must. I have not ever held a grudge. I just am so hurt. The biggest hurt is that this was a girl that knew me and him. She never knew one of us without the other. She met us as a couple...actually as a date of one of our friends.

Hi all, I wrote in a few weeks ago about this super nice guy I'd met who'd just broken up with his longterm girlfriend a couple of months ago. All was going swimmingly. We hung out a lot, even did one long road trip during a blizzard that he had to do for work. Went ice skating. Saw movies. Cooked dinner. Had some laughs, spent the night together a couple of times (but just snuggled). He constantly initiated contact. Never spoke of the ex except for once or twice, and it was just in the context of stories of things that had happened in the past. He never once pulled the old "my ex would have done..." bla bla bla. Total gentleman - door opener, paid the bill unless I insisted, left me sweet messages on my phone when I wasn't home, even helped me do some stuff around my apartment that require a guy's help. I was on cloud nine - no, I was beyond that - cloud ten, if not eleven! He told me he really liked me; I didn't say anything. I'm not the most talented at verbal communication, plus I was terribly worried that I was just the rebound girl. Also I think if I had started talking I would have said something the equivalent of "you are the greatest thing since sliced bread" and he'd have headed for the hills.

With the new guy I'm seeing, I don't yet feel that level of attraction (we've only been seeing each other for about a month), and I'm afraid that it'll never get to that level and I'll have wasted both of our time.