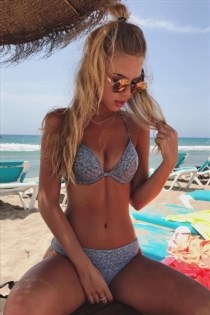 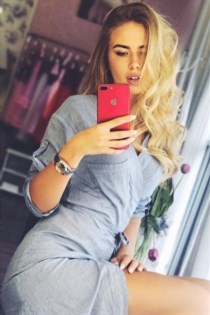 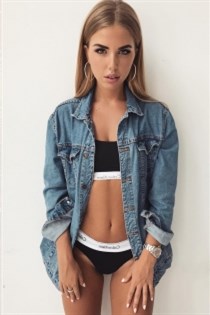 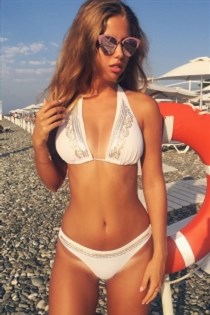 I wont to mate mee. Tall,solid guy with dark hair and eyes not frightened to explore all avenues dont take things too seriously and looking 4 like minded friends.

Thanks for the replies and yes, she's projecting on me what she's doing. I've been thinking that a lot too since she's always assuming I'm doing something. If I say goodbye to her and she drives off and I go into the other entrance to my building because that door was closer, she thought I was going to another girl's apartment and immediately called me on her drive home (4 minutes away)? Then I video myself in my own apartment and show no one else around me. I thought that is ridiculous since I never did anything for her to think I'm doing something yet she does things I would question like when we were at the gym, she's constantly having to use the restroom and before she walks there she always has to turn back, grab her phone, and take that in with her? When I ask why she always needs her phone to pee? She says because she's listening to her music. Like it's THAT necessary? If you already have it on you then I get it but to turn around to get it for that? Just take the headphones off your ears? Even to throw out her garbage across the parking lot, that takes 10 seconds to walk to, she turns back to grab her phone? If my phone makes a sound (because of an email) she says, "Someone's texting you." and I tell her it's just an email but yet she gets texts from guys she knows and I get the "that's my gay friend". When I had confronted her to show me her phone and I'd show her mine she declined and said that she doesn't have to because she's got nothing to hide or prove. If there's nothing to hide, wouldn't you show it? She stayed for 4 hours telling me I'm wrong but still refused to show me any proof. Anyway, yeah you guys are right. Not together very long and dealing with all that drama is just not worth it.

I was asking to be a wingman by saying just that, but not using the actual word. Good thing I did not, because she said this.....

Okay this is the first mistake. It's like waving a piece of meat in front of a tiger....no fair to you or his wife.